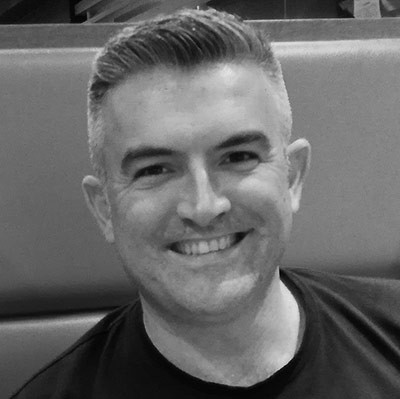 Fascinated by the military apparel of the coalition during the operation “Desert Shield” I started to collect press clippings of tanks, aircraft and other stuff. Then my cousin introduced me to a model shop and I bought an Abrams, a Lav-25 and an F-15. That was too much for a fourteen years old boy born in Valencia, Spain, but since then I never stopped doing models. It was premonitory that my first gainful job was as modeler in a clay-animation company, it was a short job, but it was a nice experience.

I continued my studies as designer and illustrator and after some years in all kind of jobs I came back to the modeling world by working as an architectural modeler in 2003. That was a tough job, but it gave an amazing bunch of skills as a modeler. Three years later I found a new job in a Spanish modeling magazine called EuroModelismo, in the times of the economic crisis I was the editor of Panzer Aces. During that time the situation was hard, but I knew the value of relationships and friends in this modeling world.

In 2013 I started my own publishing company and collecting and editing articles for Abrams Squad and Dioramag from the some of the best modelers I found many fantastic people and some good friends. I like all kind of scale models: figures, sci-fi, ships, planes or cars, but the ones I enjoy the most are military vehicles and dioramas.