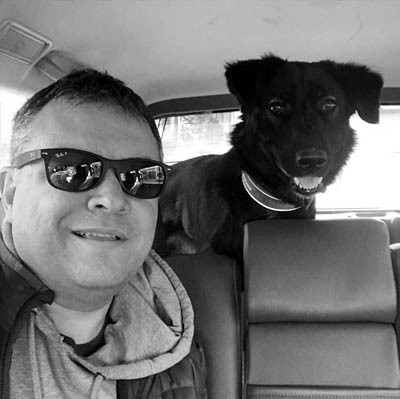 I was born in 1969. I was always fascinated with history and modeling even as a child. My first model was a 1/72 biplane that my father had bought and had to build for me. The first model I built myself was a Matchbox 1/72 Spitfire Mk.I when I was seven years old. Ever since, modeling has been a part of my life although moving around the world prevented me to take up modeling seriously until 2001. I mostly build 1/35 armor and 1/48 aircraft but would occasionally tackle other scales and subjects.