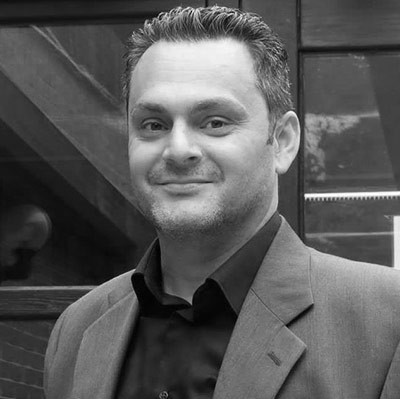 Özgür Güner was born in Samsun, 1976. His mother was a teacher and father was a sailor. He graduated in 2001 with a business degree and moved to Germany for business. While he was working as a quality planner in various companies, he regained interest in his childhood hobby of scale-modeling and began building models once again in 2003. His articles were published in numerous magazines in various languages.

Özgür embraces the modelling philosophy of building an aesthetic model with maximum attainable realism and he likes to utilize a multitude of materials and techniques on his models to achieve the look he aims for. Together with scale-models, Özgür is also interested in military history and he resides in  Bayern/Germany with his wife Esra and his daughter Beren.